Punk's not dead! The raw nature of the Los Angeles punk scene from the 70s and 80s has taken hold of the younger generation. Especially among younger minority women, who have no tolerance for racist, sexist boys. Their DIY ability to organize and implement change within their communities is as punk as it gets.Photos by Emma Cole 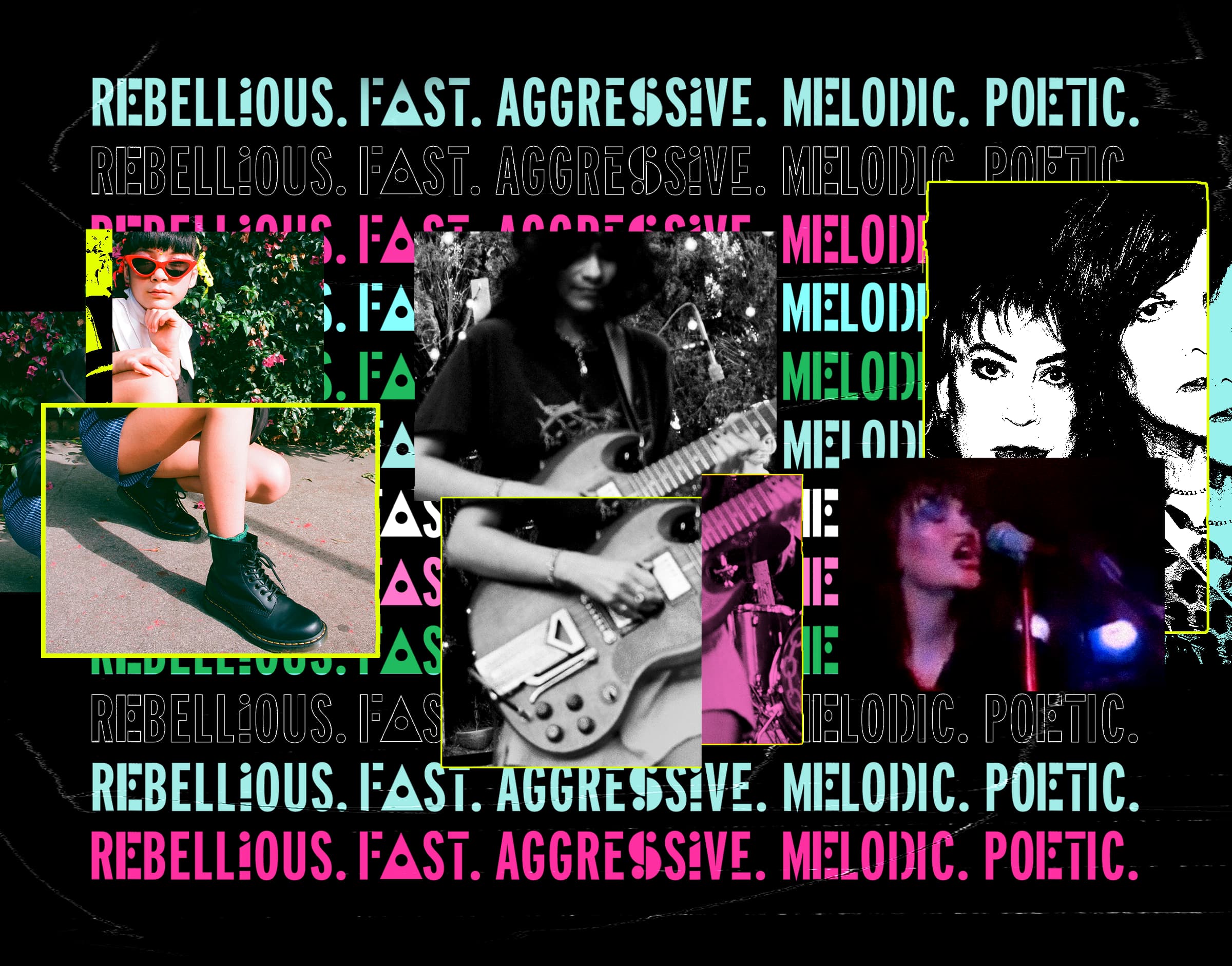 “What I liked about punk rock was that it was so tangible, especially with me being a teenager. It was something that I felt like I could do and relate to.”— Sade Sanchez, L.A. Witch 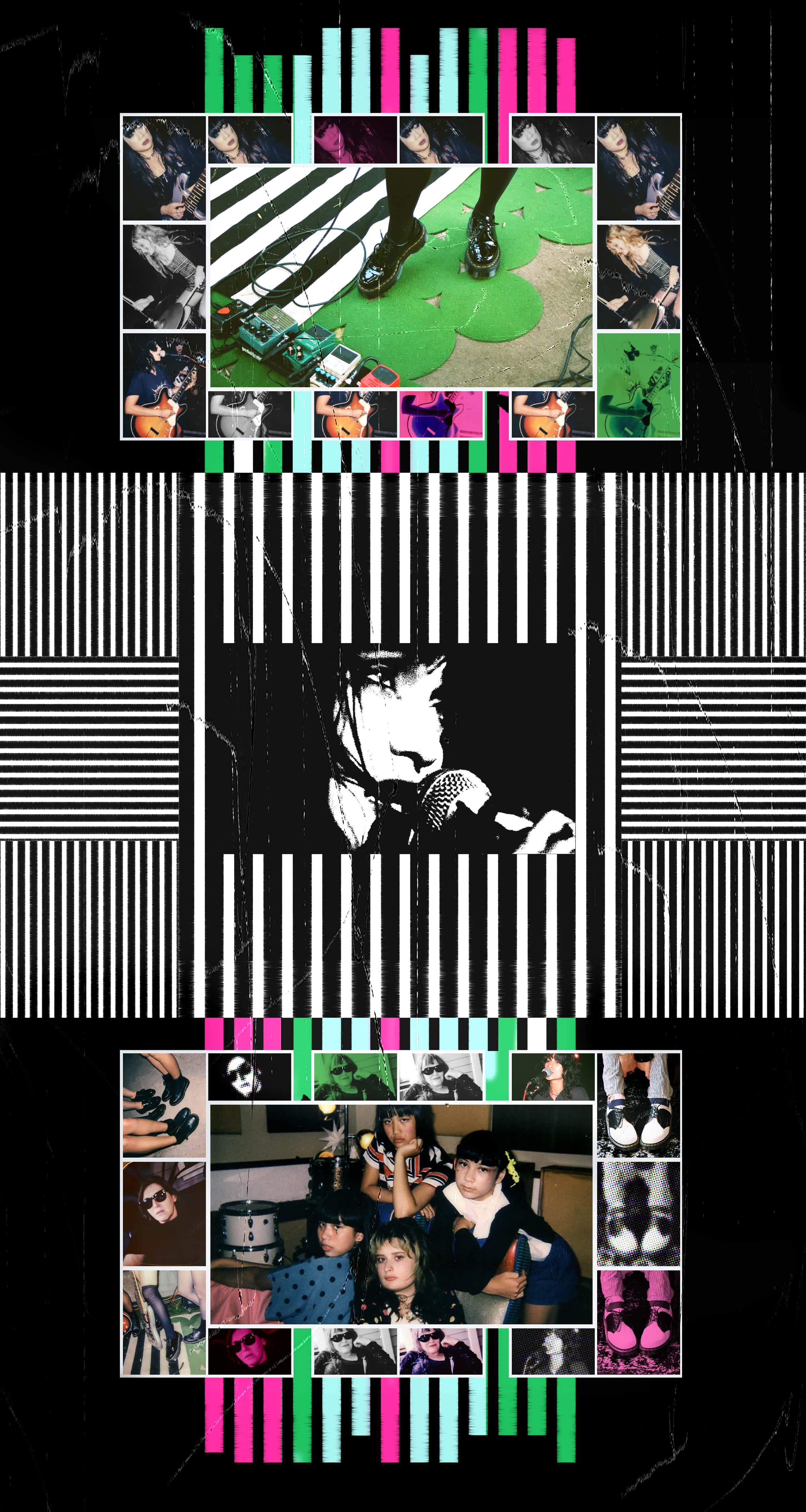 “Punk rock is an attitude and a behavior. It's music, but also a lot more than that.”— Patty Schemel 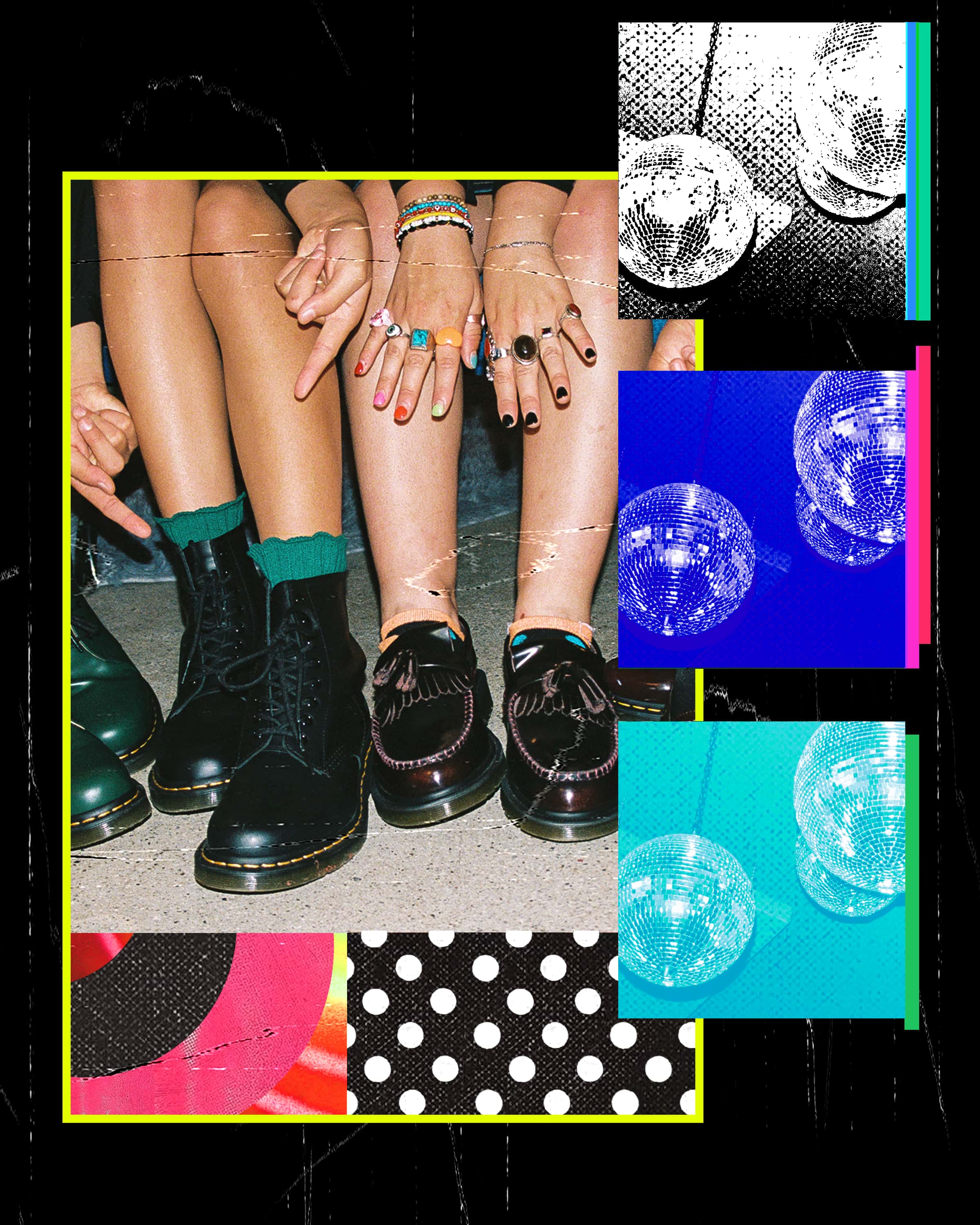 Director Alison Roberto takes a dive into the grit and passion of the LA music scene with her films, the product of a lifelong vision.

NY Filmmaker Gabriel Gomez uses these unprecedented times to hone in on what matters to him and the musicians in his community.

Lauren Ruth Ward is a musician, stylist, photographer, and more than the sum of her parts, seeking ways to connect without in-person shows.

Caleb Eberhardt has always used his music to connect with others. Now, he's working to use his platform and leave a legacy of social change.

Los Angeles artist Tolliver uses his music to reconcile who he is today with his Baptist upbringing and childhood.

Music is the most natural form of expression for musician/producer Cautious Clay, who is using his art to navigate the turbulence of 2020.

Blimes & Gab blended their unique styles to create Talk About It. Now, they're braving the highs and lows of releasing an album mid-pandemic.

Lifelong musicians and members of Sunflower Bean are leaning on each other, their music, and the politics of their art to continue creating.

NEZ, Los Angeles-based music artist and producer, focuses on cultivating a creative space where he can express himself in the truest form possible.

Despite the dark early days of lockdown, singer, producer, and songwriter Orion Sun is finding the light by learning to live on her own terms.

The Regrettes are looking within for inspiration and learning to let go as their non-stop touring lifestyle slows in the midst of lockdown.

NYC band Stuyedeyed is focusing on what they can control: creating music they believe in, and through that, inciting change.

Brooklyn-based artist duendita uses her time in lockdown to find well-deserved rest and focuses on expressing her deepest self through her music.

14. Frankie and the Witch Fingers

This year, Dr. Martens Presents explores the evolution of local music communities with six different filmmakers in New York and Los Angeles. Artists, musicians, and die-hard fans show us the scenes they've created; where decades of young talent continue to experiment, inspire, and sharpen their sound.

Multi-talented filmmaker Wes O'Connor asks queer musicians in Los Angeles where they feel most at home to let their creativity and queerness run free.

Explore the genre that can't be defined. Director Fredgy Noël asks New York City's Alternative Underground scene about finding yourself within a community that values individuality.

Back to Filmmaker Series