A central part of the much-talked-about Birmingham scene, Swim Deep broke out with the critically acclaimed debut album Where The Heaven Are We. The melodic guitar-based indie sound of their first record referenced 80s dream pop and 90s shoegaze in equal measures, with singles like King City, Honey and The Sea putting them firmly on the radar as a British guitar band to watch.

As the band’s line up changed over the next few years, so did their sound. Swim Deep’s second release, Mothers, transitioned to a more psychedelic pop sound with a dash of acid house, prompting NME to describe it as “easily the best, most mind-bogglingly weird thing they’ve done.” This is clearly a band with a penchant for reinvention, something that has fans salivating at the promise of new music from them. 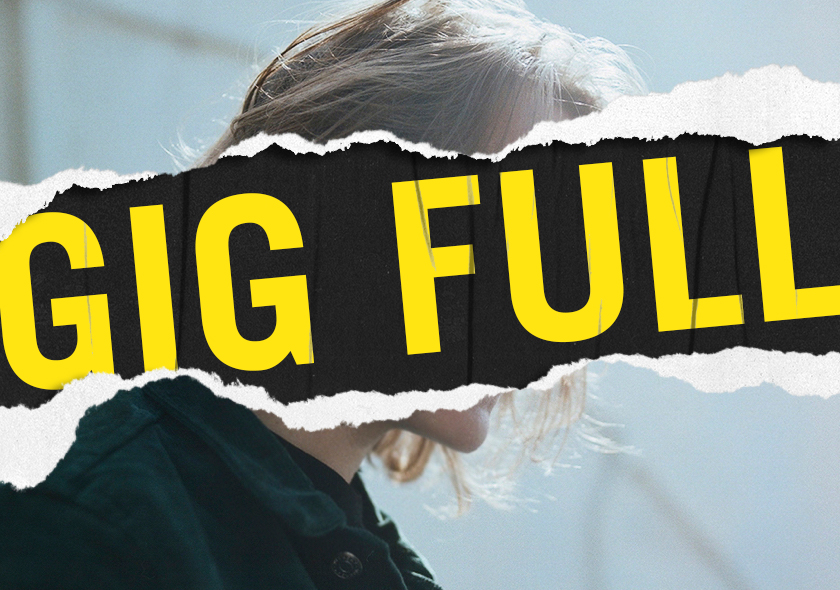 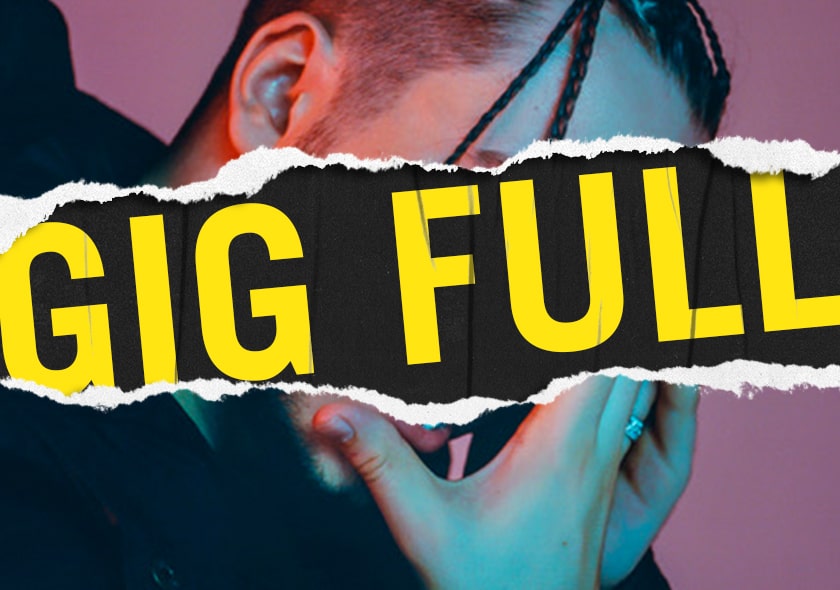 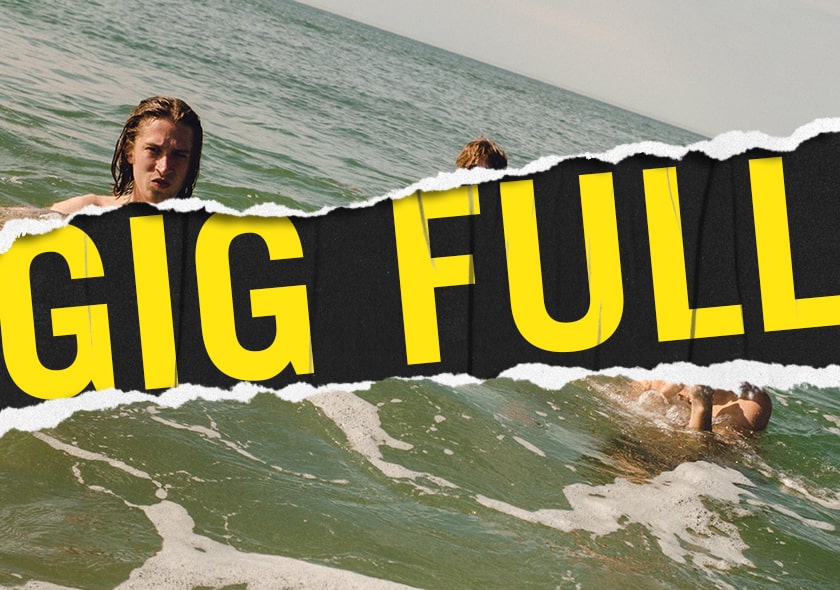 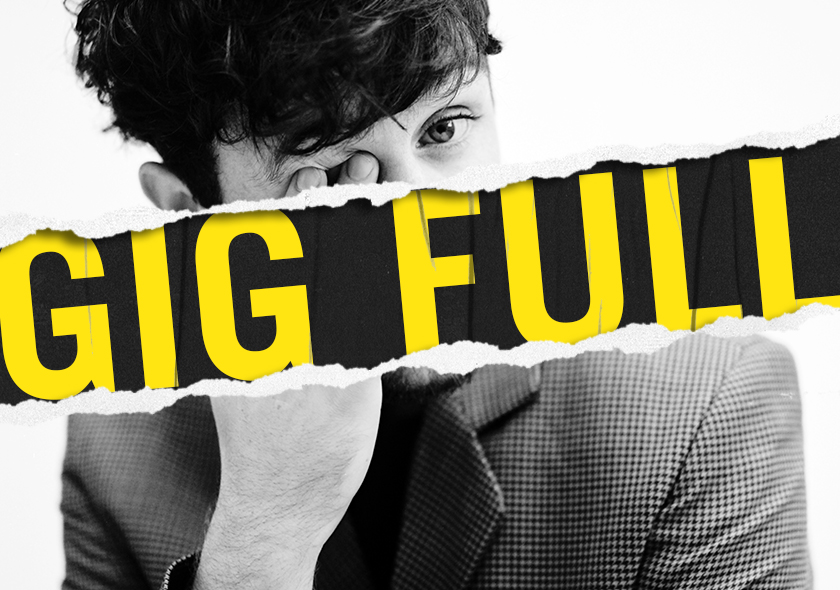 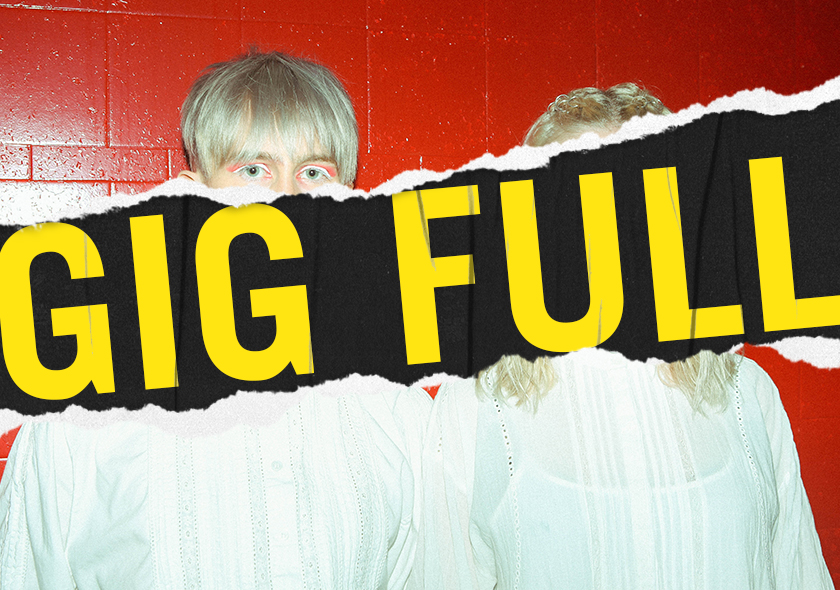 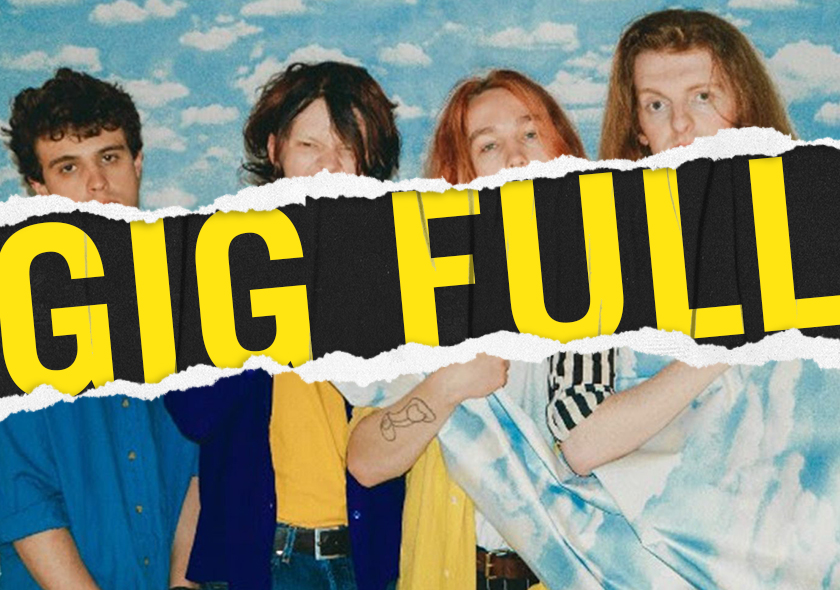 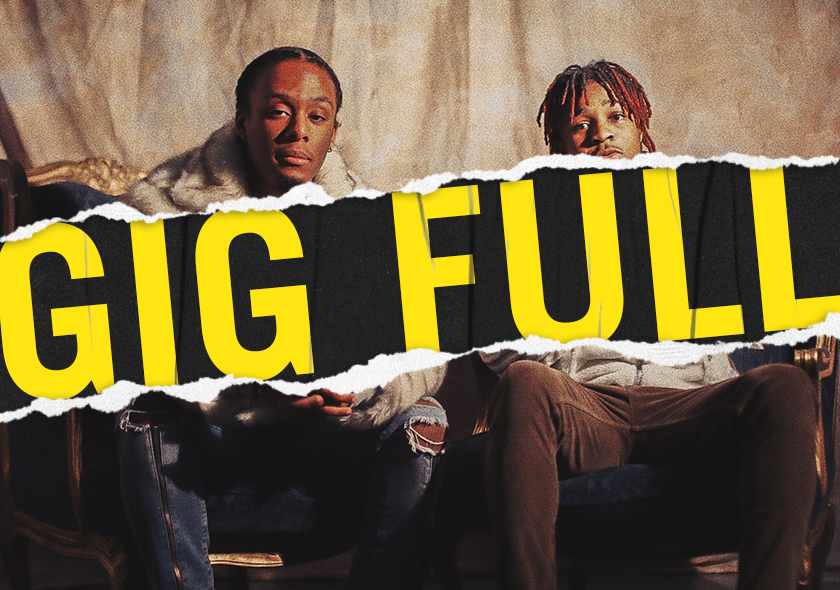